Strengthening and Enhancing Academic Jewish Studies in the FSU

Since 2003, AVI CHAI has provided support toward a select number of academic Jewish study programs in Moscow, St. Petersburg, and, via Sefer’s one-week schools and conferences, in different regions across the FSU. Over the years, ongoing evaluations by noted Russian-speaking scholars from Europe, the United States, and Israel have been conducted of all programs; while each of the evaluations recommended additional improvements and outlined further needs, overall they also confirmed the impact that these programs have in strengthening and expanding academic Jewish studies and significantly widening the number of academically excellent students who take part in these programs.

Of note, the evaluations also point to the important role that the programs have in serving as initial gateways into academic Jewish study for university-age students who are otherwise not involved in Jewish life or activity and, in addition, highlighted the number of program graduates who went on to pursue graduate degrees, entering the field as young lecturers and researchers.

Programs in this Category 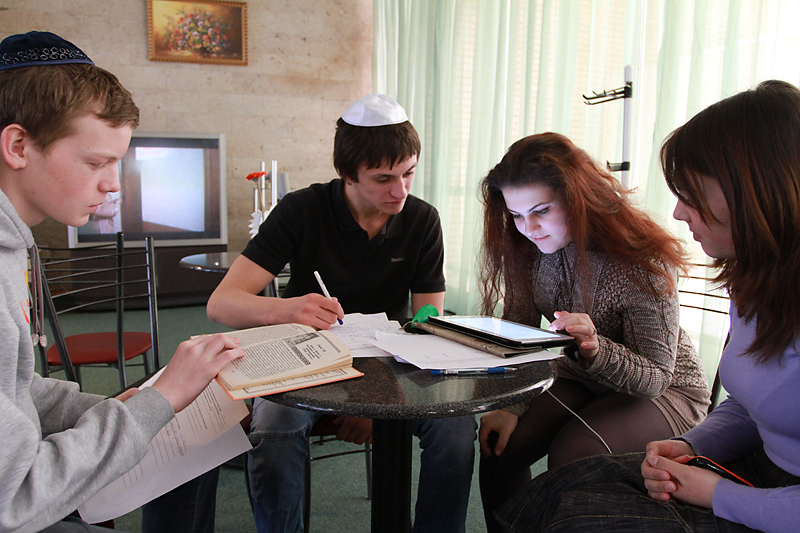